Isaiah Lopaz is a writer and artist who is currently living and working in Brussels. We talked with him about 'Homegoing', the heart wrenching novel by Yaa Gyasi. The book traces the family lineage of two half-sisters. Effia becomes - against her will - the wife of the British governor of the Cape Coast Castle in Ghana. It’s a castle where enslaved people are being held before they are sold to western countries. Her half-sister Esi is being held captive in the castle before being sent to the United States.

We sat down with Rachael Moore to discuss 'White Fragility', a must read book for anyone who is willing to deconstruct their way of thinking about black people and people of colour. But the book is also a very good resource for BPOC to understand the mechanisms behind why it's so difficult to talk about racism with white people. 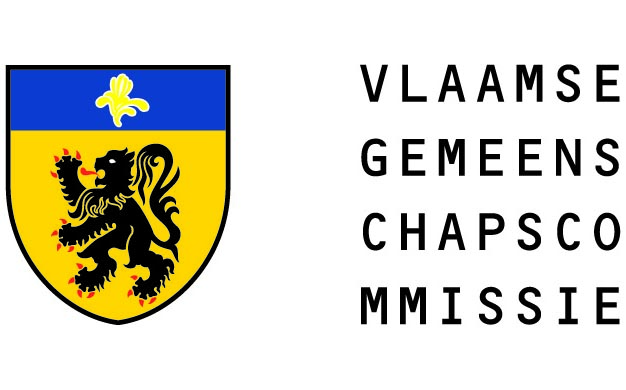