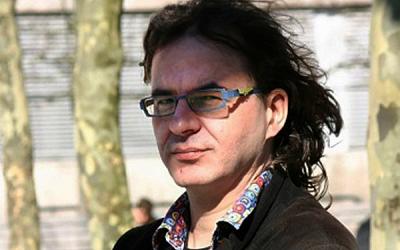 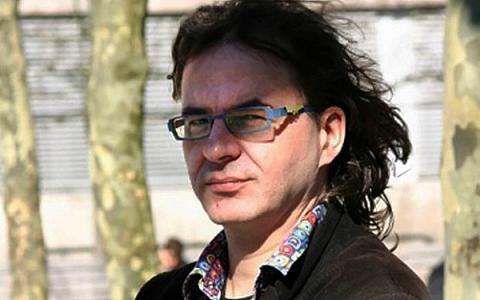 500 years ago, in the nice German town of Wittenburg, a German professor of Theology nailed his 95 Theses to the door of the Castle Church (or did he?). Luther’s act of rebellion against the Catholic Church was a main factor for the Protestant Reformation. Somehow 500 years later, some people think the world is in need of another Reformation, an Islamic one to be precise, as has been suggested by Naser Khader and by Ayaan Hirsi Ali for example. Today (31 October), at the Essalam mosque in Rotterdam (NL) unknown individuals have nailed their own plea on the doors of the mosque. Most of these pleas are put forward against the background of political violence by Muslims, the rise of and atrocities committed by IS and problems with integration of Muslims. The idea then is that a more peaceful Islamic theology would also make Muslims more peaceful.

There are several problems with that idea:

So, there already have been multiple reforms (not even mentioning the continuing intellectual debates among Muslims throughout the ages) and they have led to several different (and sometimes contradicting outcomes). So far, but only so far, the comparison makes sense and for the rest not at all. So why these pleas then? Maybe the people doing them, do not know history? Then the advice would be, be careful what you wish for and start doing some reading first.

But there are two other highly problematic assumptions that underpin these pleas, certainly when they come from people who are not Muslim. First of all, there is this idea that Muslims do whatever their theology tells them to do. So if you make Islam violent, they will be violent and if you make Islam peaceful they will be peaceful. We can call this, like my colleague Yolande Jansen (VU University, Amsterdam) did in a debate: textual slavery. It contributes to the racialization of Muslims as violent people, in particular because of the second assumption.

The pleas are about making Islamic theology less violent (and therefore also making Muslims less violent). However, notwithstanding the fact that indeed some Muslims find inspiration for the use of violence through their reading of the texts, this is based on a very negative, prejudiced and stereotypical reading of the texts. Moreover, while Islam is tarnished through such stereotypical readings, Luther, the Reformation and their heritage are whitewashed. Somehow all the bloodshed, wars, intolerance and different modes of racism magically disappear in the readings of European and Christian history, the Reformation and Luther’s work.

So what we have here is a idealistic rendering of the Lutheran heritage characterised by peace, modernism, and progress set against a threat of a doomsday Islam. Such pleas combine a racialization of danger with textual slavery. Taken from that perspective they have more to do with positioning oneself in the debates on Islam, integration, security and human rights, than with an actual intellectual endeavour to create the potential for change.